More than only "historical elements" in Plato's Atlantis story 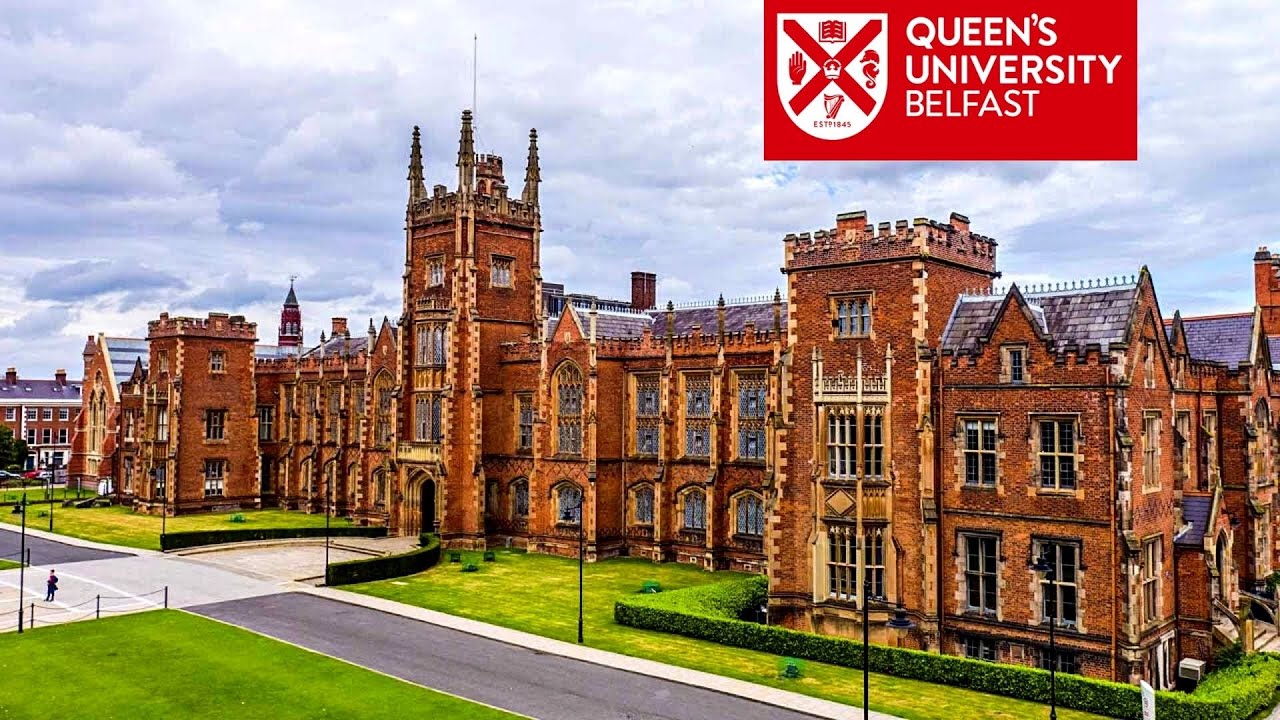 E.D. Phillips venerated Herodotus and was philosophically devoted to Plato. He was an expert for Asiatic nomad peoples as well as for Greek medicine. Some of his works were Odysseus in Italy 1953, The Royal Hordes 1965, The Mongols 1969, and the pioneering Greek Medicine 1973. During World War II, he volunteered for military service and worked on decipherments in Bletchley Park, for which his logical powers were well-suited.

Phillips is remembered as an amiable and pleasant human being of deep and wide learning. He had the power to open windows for young minds and to digress logically, somewhat in the manner of Herodotus. His scholarship was imaginative but also accurate, and Phillips was known for his cautious rationality.

When beginning in the 1960s scholarship and the ability in teaching were no longer considered enough for a professor, it turned out to be a problem that he was unconcerned with self-projection and not good in public relations. It was not possible to find out what this actually meant, but it can be imagined that other scholars, who were better in public relations than – possibly – in scholarship, eclipsed E.D. Phillips' scholarship, if not worse.

The beginning of the article on Atlantis

In 1968, Phillips published the article Historical Elements in the Myth of Atlantis. On 35 pages he developed his own ideas about Plato's Atlantis on the basis of his precursors, such as Frost, Brandenstein, Pallottino, Stella, or Marinatos. It is astonishing that Rhys Carpenter is not mentioned by Phillips. Carpenter published his Atlantis hypothesis only a few years before Phillips and there are many similarities. Maybe it had slipped Phillips' attention?

Phillips discusses all possible historical backgrounds of Plato's Atlantis story, which are many, including the Minoans and the Sea Peoples, and how these traditions may have been combined and then transmitted to Solon via Egypt. According to Phillips, the Minoans have a "striking likeness" to Plato's Atlantis, and the city of Phaestus with the plain of Messara suits well to Plato's city of Atlantis. Also Pallottino's idea of a lost memory of Sicily is appreciated.

It is a strong argument that Phillips sees a background of genuinely original material also for the Platonic Myth of Er in the Republic, which was therefore neither an invention, but was known to Plato by historical tradition. Many possible historical backgrounds are presented rather superficially, though Phillips is quite comprehensive in covering many details. It is rather weak that Phillips calls the division-by-ten argument "ingenious". It is a pity that Phillips did not spend a word on Brandenstein's literary considerations. While Brandenstein consequently rejects the use of the word "myth" for Plato's Atlantis story, Phillips still uses it, though he turns to write of "the legend or myth of Atlantis" at the end of his article.

For Phillips, Plato's Atlantis story is essentially an erroneous conflation of various real historical traditions. This means that Plato wrote seriously about Atlantis and basically did not invent the story. It is "allowed" to see a "fabulous confection" in Plato's story, but a "confection" is not exactly an "invention" (and what should be "fabulous" about it?). It is quite clear that Phillips puts the emphasis strongly on historical tradition. He does this by presenting historical traditions for all of the details of the Atlantis story, not only for some of them, by considering also the chain of tradition via Solon plausible, and by mentioning possible inventions only at the margins, e.g. for the idealized city plan of Atlantis with its concentric rings of water and land. Though there cannot be a proof for his hypothesis, Phillips nevertheless considered it "probable".

Thus, E.D. Phillips positioned himself clearly against the invention hypothesis, though he saw – like Pallottino – no real Atlantis behind the historical tradition as used by Plato, because – according to him – it was an erroneous conflation of various unconnected real historical traditions.

Please note that the "Summary" at the end of the article does not reflect this conclusion well. You have to read the article itself to find out. Maybe the "Summary" was written with the intention to attenuate and to obfuscate what Phillips really wrote? Please note also that Phillips published this article when the spirit of the times had already turned against him, see above, and when he was close to his retirement. Maybe Phillips, like many a scholar, dared to write his opinion about Plato's Atlantis only when he had nothing to loose anymore?

Already in 1958 E.D. Phillips had presented his views on Atlantis in broad outline at the General Meeting of the Classical Association.