John V. Luce: A milestone in the history
of the historical-critical analysis of the Atlantis story

John Victor Luce (19202011) was professor of Classics at the Trinity College in Dublin. To him we owe one of the most important contributions to the historical-critical analysis of Plato's Atlantis.

Already in 1969, Luce published The End of Atlantis  New Light on an Old Legend. There, he supported the hypothesis that Plato's Atlantis story referred to the Minoan civilization. 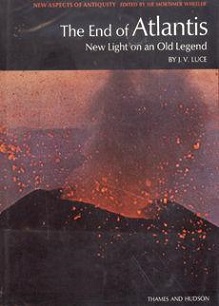 Title page of End of Atlantis from 1969

Yet his main work is the lesser known article The Sources and Literary Form of Plato's Atlantis Narrative from 1978. Here, Luce very basically analyzes the possibility of a historical background of Plato's Atlantis story. He focussed on credible source criticism rather than on the search for a certain place: Is it possible that Plato indeed referred to a historical source?

John V. Luce lists many ancient and modern supporters of this possibility, of whom we usually are infomred rather rarely. Also the concept of Platonic Myth is put into question: Platonic Myths are not at all pure fictions. For this, he refers to Wilhelm Brandenstein: A fictitious story could not have served Plato as evidence for his ideas; and: the literary genre of an invented "True History" did not yet exist in Plato's times. 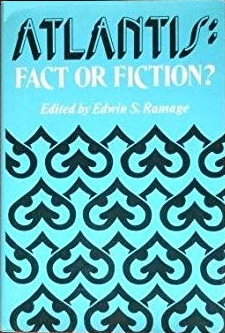 Title page of Fact or Fiction from 1978

John V. Luce demonstrates that the Atlantis story fits consequently into Plato's view of history. Plato had been very reliable when writing about historical circumstances. Also for this, Luce can refer -- as always -- to numerous academics who support his thesis.

Finally, John V. Luce puts forward once more his hypothesis that the Minoan civilization was the historical background of the Atlantis story. Plato combined mythical and historical material and added some embellishments, says Luce, yet the core is historical.

With this article, John V. Luce put a whole series of important themes and arguments on the agenda, which are of elementary importance for the historical-critical analysis of Plato's Atlantis story. Although Luce still sees much irony and myths and embellishments, yet his approach is path-breaking. Only with a historical-critical analysis it will be possible to solve the Atlantis question. 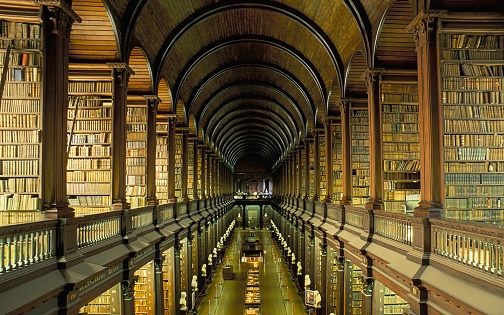 Whoever wants to deal with Plato's Atlantis story at an academic level does not get around this article by John V. Luce. Later, Luce has published almost nothing on Plato's Atlantis any more, yet in 1994 he confirmed that he basically holds fast to his hypothesis.