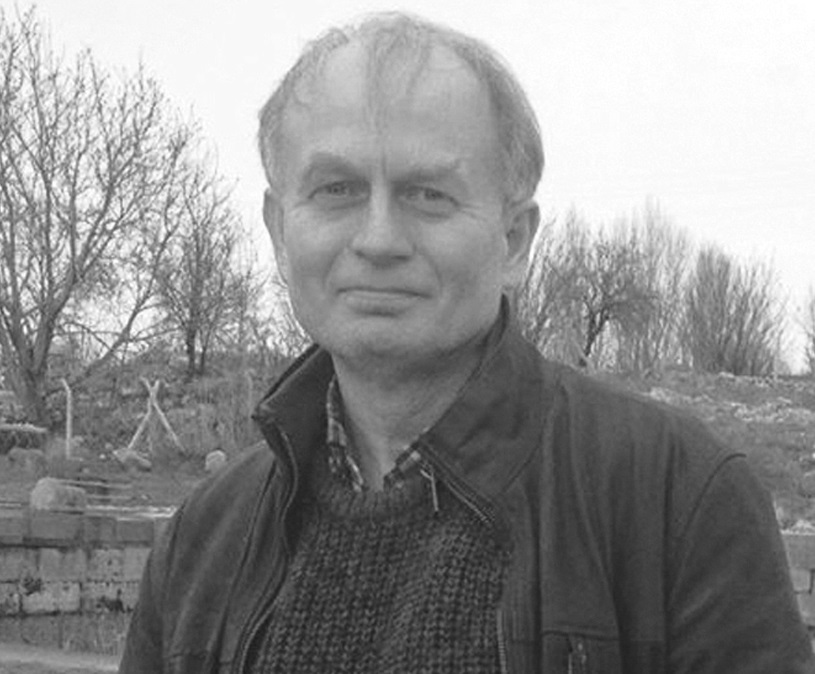 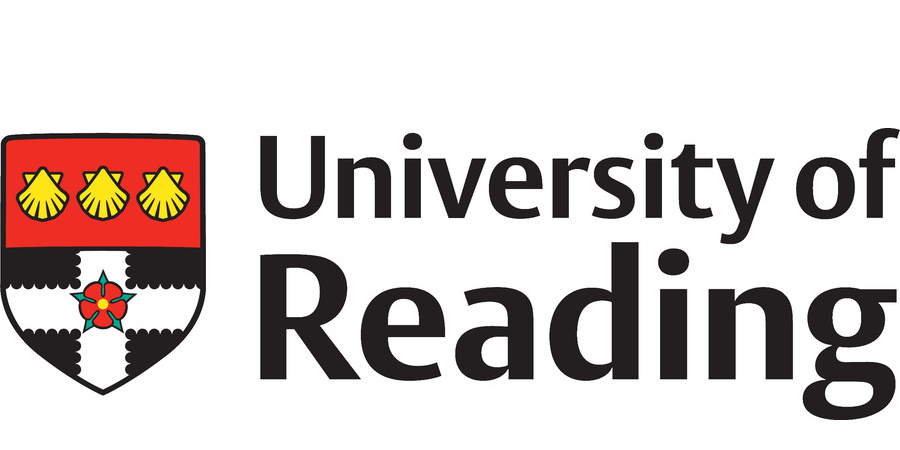 Ian C. Rutherford (born 1959) is a British Classics professor at the university of Reading in England. He is an expert on the subject of Greco-Egyptian literature, i.e., about the question of the two cultures influencing each other concerning literary traditions. He asks for example the question whether the emergence and development of the Greek novel (which took place only after Plato) was influenced by older Egyptian literary traditions. But he also researches mutual Greco-Egyptian influences in music, and some other fields of Classics research.

Since Rutherford's main focus is on a later time than Plato, he comments on Plato's Atlantis story only in short words at the sidelines of articles about other subjects, e.g. about the development of the Greek novel. Yet these comments are worth reading.

Fundamental is Rutherford's realization that Plato's view of the age of Egypt was completely serious: "Both these ideas – that that Egyptian civilisation is about ten thousand years old, and that Greek states borrow the caste system from Egypt – are pretty conventional by Platos time" (Rutherford (2013b) p. 67). Consequently, the words of the Egyptian priest to Solon in Plato's Atlantis story about the age of the reported events are referenced as evidence for Plato's true opinion on the age of Egypt (Rutherford (2016a) p. 2). With this judgement, Rutherford stands in contradiction to many contemporary Atlantis sceptics who see the 9,000 years of Atlantis as an absurdity which indicated to Plato's contemporaries that the story is an invention. They have not realized the ancient Greeks' collective error about the age of Egypt. That Egypt came into being only around 3,000 BC was not known to the ancient Greeks.

Rutherford is generally of the opinion, that ancient statements which look weird to us today are rarely pure inventions, but rather a mixture of truth and misunderstanding (ancient and modern) and whishful thinking respectively invention (Rutherford (2013b) pp. 74 f.). Rutherford concedes that Plato's priority was not to provide correct information about Egypt. As an example, he puts forward the "grand primeval myth of Ur-Athens, Egypt, and Atlantis". But only to start immediately with "on the other hand" about the fact that some of Plato's accounts ring true (Rutherford (2013b) p. 75). Thus, very silently and implicitly, the question is opened, whether this could also be true for Plato's Atlantis story.

Three years later, Rutherford becomes more explicit: "While the idea that Herodotus drew on real Egyptian sources would probably be widely accepted today, it would be much harder to make a convincing case that Plato's Atlantis myth really was told to Solon by a priest of Sais, as he represents in the Timaeus. The orthodox view these days is that Plato was writing an allegory about the contemporary situation of Athens, inventing the story and its Egyptian origin. It may be observed, however, that the general theme of Egyptian push-back against the imperial ambitions of another power in the distant past seems exactly the sort of thing that would have appealed to Egyptian sentiment in this period ... . And the image of Egyptian society that Plato presents in the Critias and the Laws as a model of good order and social stability is also reminiscent of Egyptian views about their own culture." (Rutherford (2016a) p. 17 f.)

By declaring it "much harder" to find Egyptian evidence for Plato's Atlantis story, Rutherford again opens this question though not immediately encouraging a positive answer. But the way Rutherford speaks about the "orthodox" view, which in "these days" sees only a Platonic allegory, is very speaking. And then, Rutherford adds that the plot of Plato's Atlantis story would fit perfectly into the Egyptian literature of the time. And another addition: That Plato is quite correct in reflecting some Egyptian views.

We cannot conclude too much from this. It is not a forgone conclusion for Rutherford, that there was any Egyptian basis of Plato's Atlantis story at all. And if there was an Egyptian basis, then it probably was a fictional text as typical for Egypt of this time. Rutherford communicated this assumption by e-mail. He sees himself as an Atlantis sceptic.

Egyptian fiction often dealt with real historical persons and events. Furthermore, many distortions and misunderstandings and additions have crept into the final version of the story as it is known to us. In any case, Rutherford is definitely open for the question whether there was an Egyptian basis for Plato's Atlantis story. And it is this openess itself which is important, to whatever end it will lead.

Rutherford (2013a): Ian C. Rutherford, Greek fiction and Egyptian fiction – Are they related and, if so, how?, chapter 2 in: Tim Whitmarsh / Stuart Thomson (eds.), The Romance Between Greece and the East, Cambridge University Press, Cambridge / New York 2013; pp. 23-37.